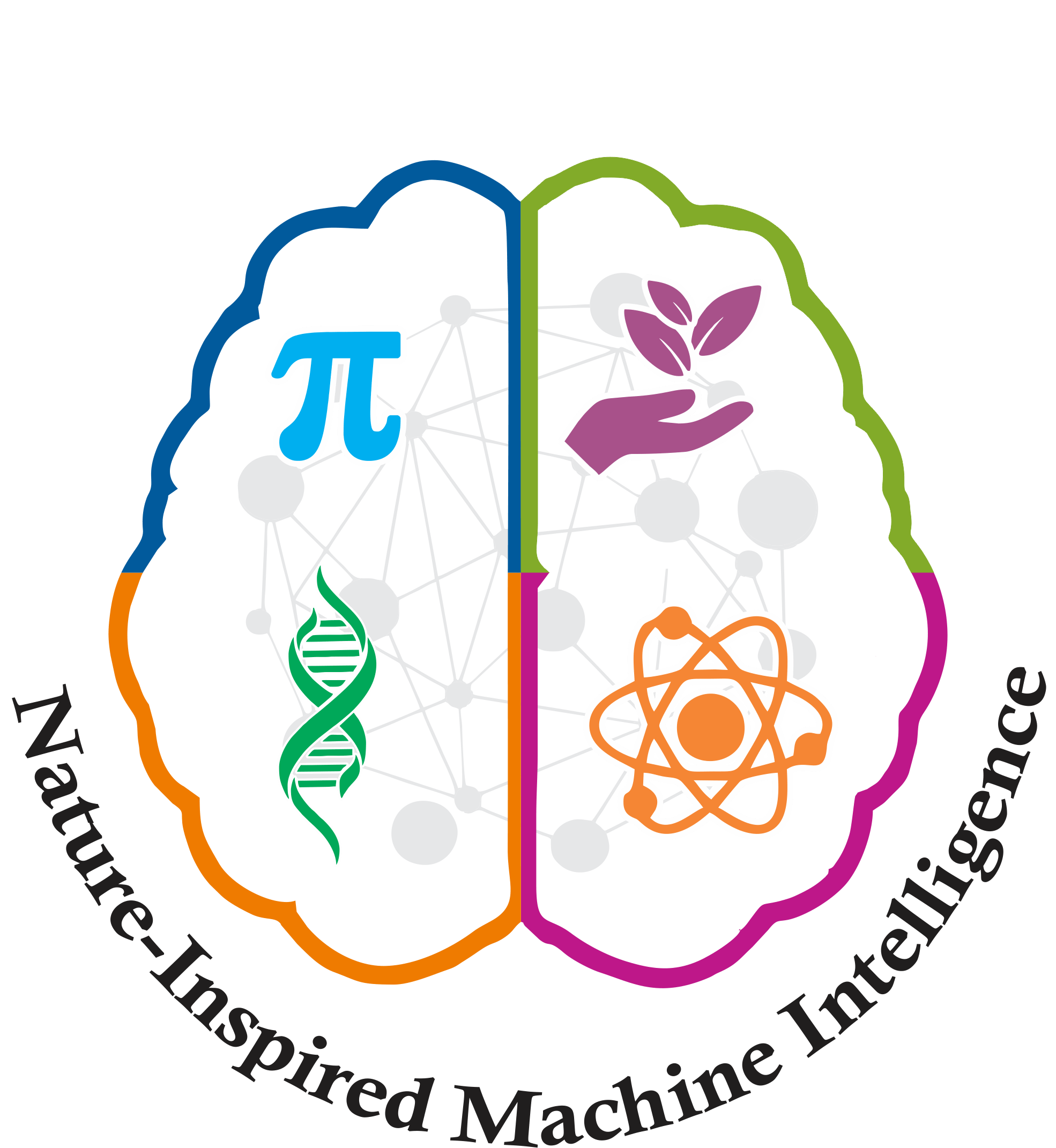 „The job of a scientist is to listen carefully to nature, not to tell nature how to behave.“

Research in machine intelligence inspired by natural science can result in innovations that address those weaknesses. The main activities of the group and planned research directions will focus on existing concepts in nature and natural science including intelligent systems such as the human brain. Within the group, the following focal points will be addressed in the next years: 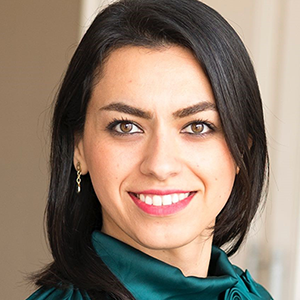 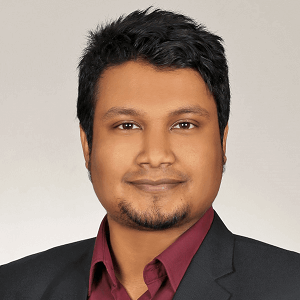 Abstract Knowledge graphs represent the meaning of properties of real-world entities and relationships among them in a natural way. Exploiting semantics encoded in knowledge graphs enables the implementation of knowledge-driven tasks such as semantic retrieval, query processing, and question answering, as well as solutions to knowledge discovery tasks including pattern discovery and link prediction. In this paper, we tackle the problem of knowledge discovery [...]

Abstract Despite significant advances in technology, the way how research is done and especially [...]