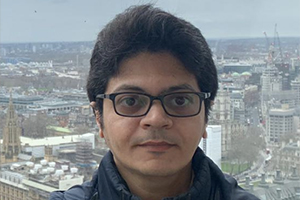 Abstract Translation-based embedding models have gained significant attention in link prediction tasks for knowledge graphs. TransE is the primary model among translation-based embeddings and is well-known for its low complexity and high efficiency. Therefore, most of the earlier works have modified the score function of the TransE approach in order to improve the performance of link prediction tasks. Nevertheless, proven theoretically and experimentally, the [...]