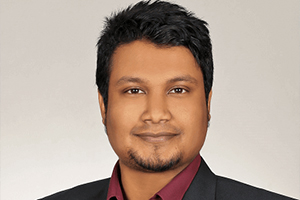 Abstract To ensure more effectiveness in the learning process in educational institutions, categorization of students is a very interesting method to enhance student's learning capabilities by identifying the factors that affect their performance and use their categories to design targeted inventions for improving their quality. Many research works have been conducted on student performances, to improve their grades and to stop them from dropping [...]