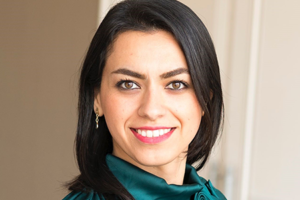 Abstract Knowledge graphs (KGs) are widely used for modeling scholarly communication, informing scientometric analysis, and supporting a variety of intelligent services to explore the literature and predict research dynamics. However, they often suffer from incompleteness (eg, missing affiliations, references, research topics), which ends up reducing the scope and quality of the resulting analysis. This issue is usually tackled by computing knowledge graph embeddings (KGEs) [...]